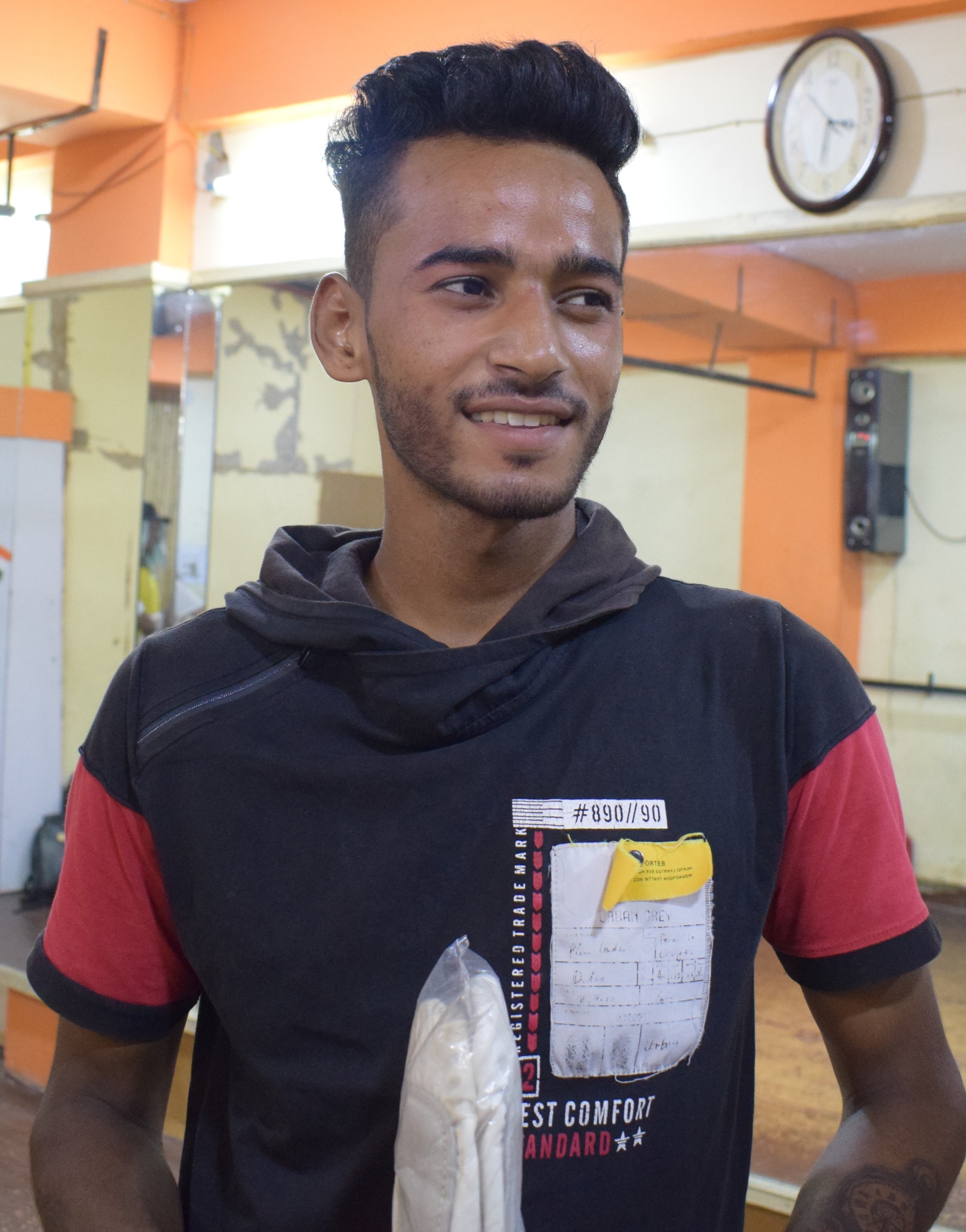 There are two things which keep Bobby going.

There are two things which keep Bobby going. One is the passion to become a dancer. The second is to improve the financial condition of his parents. But, fulfilling these has been one lifelong struggle for Bobby and continues well into the COVID era which has disrupted the lives of people all over the world. Bobby used to practice dance when he was little, but with financial problems in the house continuing his basic studies was difficult, let alone learning professional dancing with its steep fees. He could study only till the second standard and started working when he was just 15-16 years old. His family consists of 12 members, mostly in the profession of housekeeping, while his parents work as sweepers on hire basis.

So, at a tender age, Bobby dabbled multiple job roles ranging from a housekeeper, pantry boy to gardener. It was one of these days when he heard about the Dance Out of Poverty auditions. He usually couldn’t attend other auditions given the money problems, but here was an NGO which could really help him. After 2-3 days, Bobby was extremely delighted to know that he was selected. Dance out of Poverty aims at empowering underprivileged children by providing free of cost dance education and instilling life skills. Bobby is much appreciative of the life skills aspect of his training.

However, it wasn’t all smooth from thereon despite the lucky break. Travelling from Greater Noida to Dwarka cost about Rs. 200 and his employers weren’t  supportive. Bobby was so passionate that he used to dance while working. His supervisors didn’t like it one bit and he lost a few jobs. This left him completely demoralized.

That’s when he decided to take a chance anyway. Bobby told his family that he didn’t want to work at the moment but would one day stand on his two feet. However, this added to their financial crunch, but his parents were very sympathetic and backed him and even borrowed money to fund him. He went for a film promotion one day and met celebrities, later he shared the experiences with his parents and that was very encouraging for the family. Further on, he was present on set with Tiger Shroff and Ranbir Kapoor. After that he started doing home classes and started earning money and didn’t need the jobs that he did.

While the struggle continues and COVID has made things worse, Bobby still says that he will work really hard, become a choreographer and support his parents so that they don’t have to take orders from anyone. He has even cried over their financial condition. One really hopes that the current pandemic-lockdown-recession ends so that people like Bobby Jain can continue working hard and realizing their dreams, and that is where Dance out of Poverty wants to be, at the turning point of people’s lives so that they can realize their passion and pursue it, despite the hardships they must endure.