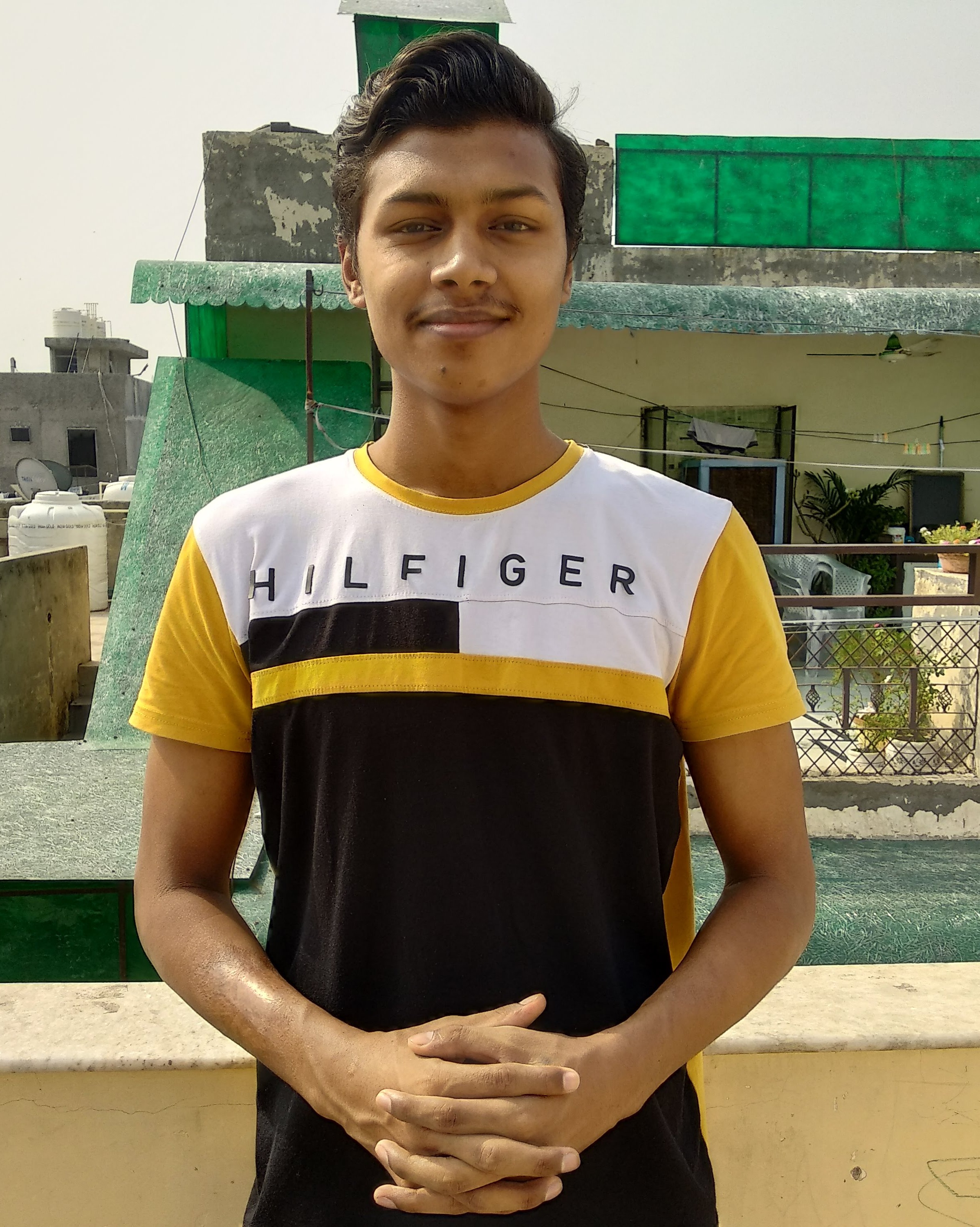 For Karan, first was the thrill of watching a boy dance at a wedding.

Dancer Karan Ahirwar has performed in star hotels, met the then Indian President, Late Shri Pranab Mukherjee, Bollywood heartthrob Katrina Kaif and crowned it all by performing with the ace dancer Hrithik Roshan himself. But, behind every success story there are struggles and failures which the audience doesn’t get to see. In fact, when it comes to dance and Karan, it’s been one roller coaster ride for him.

First was the thrill of watching a boy dance at a wedding. Then the realization that he would never be able to afford dance classes. But, it was a chance meeting with Mayank Bhaiyya, a known dancer, who planned to give dance lessons at a park and Karan could see himself becoming a part of his lessons. When the moment arrived, Karan had to battle with shyness and hesitance to practice in a public park. He overcame his inhibitions by getting immersed in the artistic flow of actually dancing, only to come to terms with the sudden closure of Mayank’s classes.

When the circumstances sank into Karan's mind, he determined to continue learning, this time by watching dancers on TV. Finally a chance meeting with Mayank again, guided him to Dance out of Poverty, an NGO, where they gave free dance classes to those who cleared the auditions.

On the day of audition, the sight of a long queue of 200 people and knowing that he had to compete with all of them, Karan recalls “When my turn came and I entered the studio, I was awestruck. I was transported to a new world altogether! Wooden floors, huge mirrors, cameras, and judges – the experience was magical. For a boy who danced in parks and lived in a 4X4 house, this was surreal.”

Needless to say, Karan cleared the auditions and got the backing from an initially reluctant family. However, then the roller coaster hurtled downwards as he failed his Class 11 exams for a second time. Said his father, “Education and dance are not for you. You better quit both and join me in my work.” But Karan wasn’t done then and fought hard to continue. He continued both dancing and his education. He is currently pursuing B.A. via distance education.

This is a success story for both dreamers like Karan and those who want to make dreams come true, like Dance out of Poverty, the NGO which aims to empower underprivileged children while instilling life skills. In fact Karan’s is not the only success story and there are many others who have learned to dance and also rebuild their lives out of challenging conditions.

Karan not only has done well for himself, but is an inspiration for others. He says, “When I look back, I see a small-time guy living in the Delhi slums. Today, having come this far, I know I still have a long way to go. I dream of making it big in Bollywood, gifting a nice house for my parents and travelling the world. My only mantra is ‘I can and I will’.”