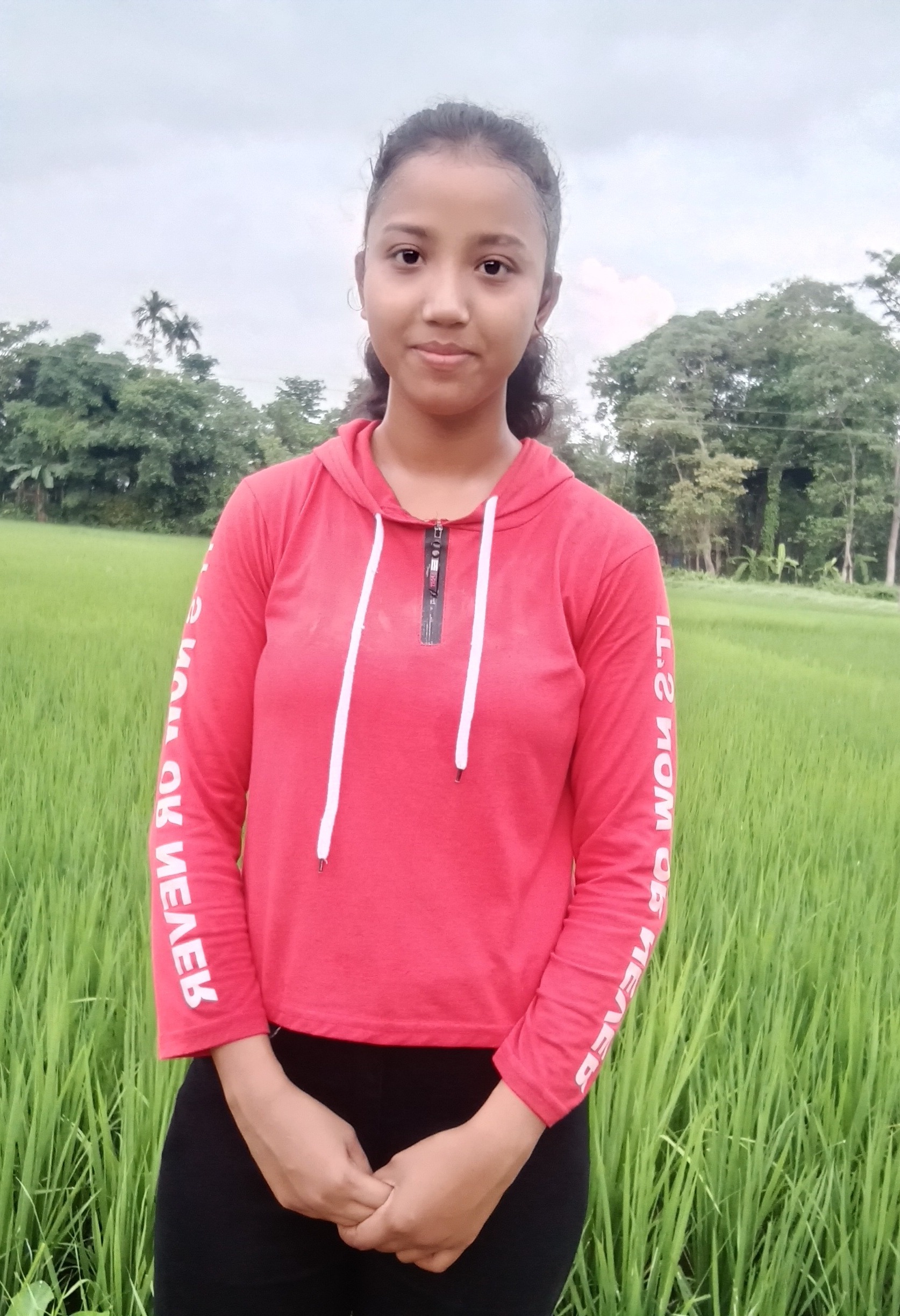 Mamoni often had to juggle and choose between attending school or working.

For many children in the vulnerable community, working as child labor, unfortunately, becomes a part of their life for survival. Even if they don't want to, they have to support their families in earning a meagre amount.

Mamoni’s mother is a housemaid and she often had to juggle and choose between attending school or working. She had to dress up as cartoons to entertain crowds for money. It was during one such occasion when she came to know about the Dance Out of Poverty initiative.

Within a month of being accepted into the program, she was given the opportunity to perform for Ranbir Kapoor and Katrina Kaif. Mamoni began to find her confidence and hoped for a better life. She shares “I had a new zeal for life and I assured my mother that a day will come where she no longer will need to do what she does.”

From being 16 with no clear plans to now, being 18, and living her dream of becoming a dancer, Dance Out of Poverty has transformed her life by allowing her to realize her potential to achieve her dreams. Mamoni adds, “I got an offer from a social media app called Likee. They've made me their star content creator and I have half a million followers. I earn 10k-15k every month by just making dance videos.”

Every dancer deserves at least one opportunity to change their life. Through Dance Out of Poverty, she got hers and decided to change her life forever.