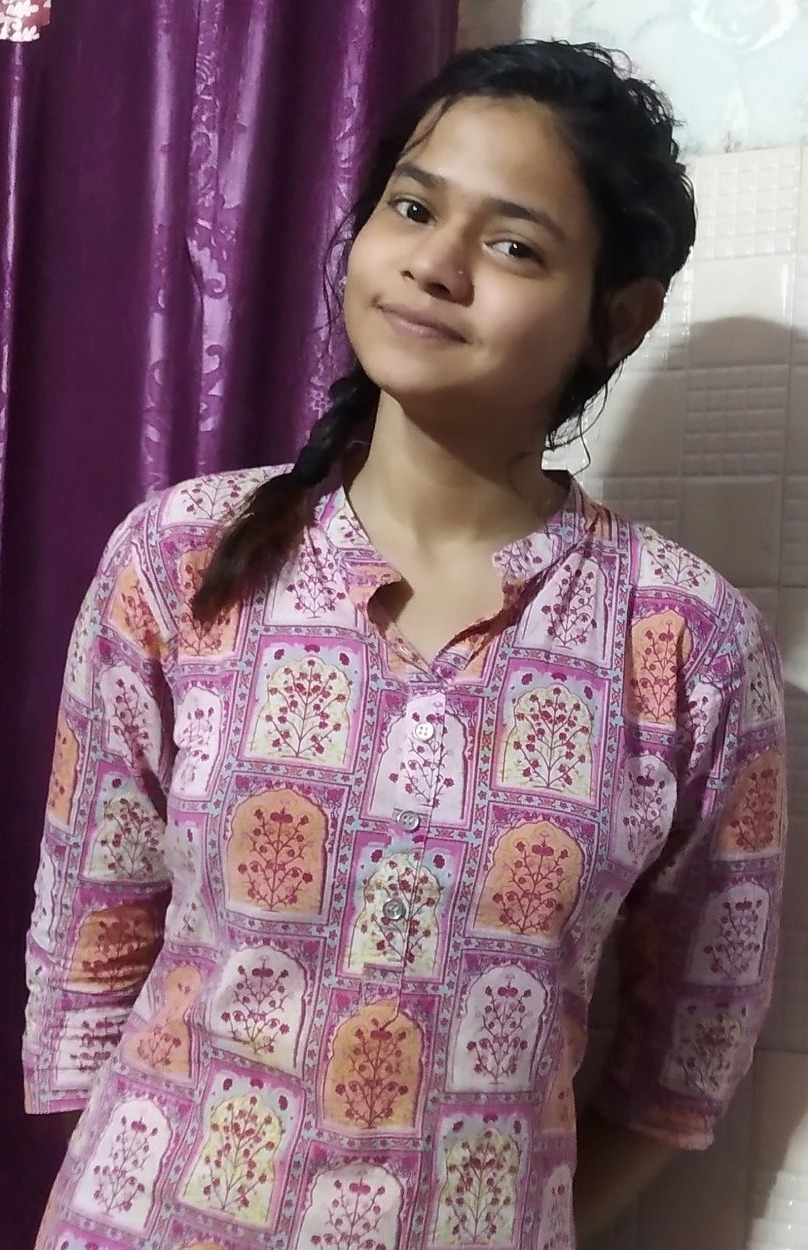 A father barges into the Dance Out of Poverty Studio and takes his daughter away, furious. Zoya (name changed), a girl who was passionate about dancing from the young age of seven, was denied her passion for the longest time, owing to conservative views and a difficult economic condition. For a family of nine earning barely Rs. 8000, sending their daughter to dance lessons was out of the question, not only because of the expenses, but because their communal views forbade it.

Zoya, however, refused to give up. Despite being treated as an outcast for wanting to dance and being given the cold shoulder to all her requests, she kept her passion alive. Through self-teaching and school dance competitions, she continued to hone her talent, all without the support of her family. Finally, she caught a break when in Class 12, her mother signed her up to Dance Out of Poverty’s audition. Despite her Mother’s reluctance on learning that it wasn’t just a one-off audition immediately but followed, her mother agreed, and for the first time, Zeba felt that she could pursue her love for dance with Dance Out of Poverty. However, it wouldn’t be smooth sailing for her, as just one week later she was being dragged home by her father.

“I felt humiliated, but this incident only ignited my spark further, as I was convinced that it was a ‘now or never’ phase for me”. Zoya, despite being shunned for doing what she loved, still refused to give up, and her persistence has paid off, though she still has a long way to go. “Today, though my father hasn’t accepted my choices, he doesn’t oppose them”. Zoya, despite her family’s fear of humiliation in the society and prohibition by her religion, today looks to a more hopeful future, one where her family watches her dance with pride instead of fear, one where she realizes her dream of making it into Bollywood choreography, and one where she earns respect for both herself and her family. Zoya has come a long way since dancing for the first time at seven years old.

Like Zoya, there are countless other children who share her passion, talent, and determination for dance, yet their circumstances prohibit them from doing what they love. Dance Out of Poverty seeks to make sure that anyone who wishes to dance can dance their heart out and perhaps even make a career out of it, without letting their background hold them down. “I am not a rebel, but every day, I dare to remain true to myself”, says Zoya, and Dance Out of Poverty is aiming for a future where every child who wishes to dance doesn’t have to deny that part of themselves.